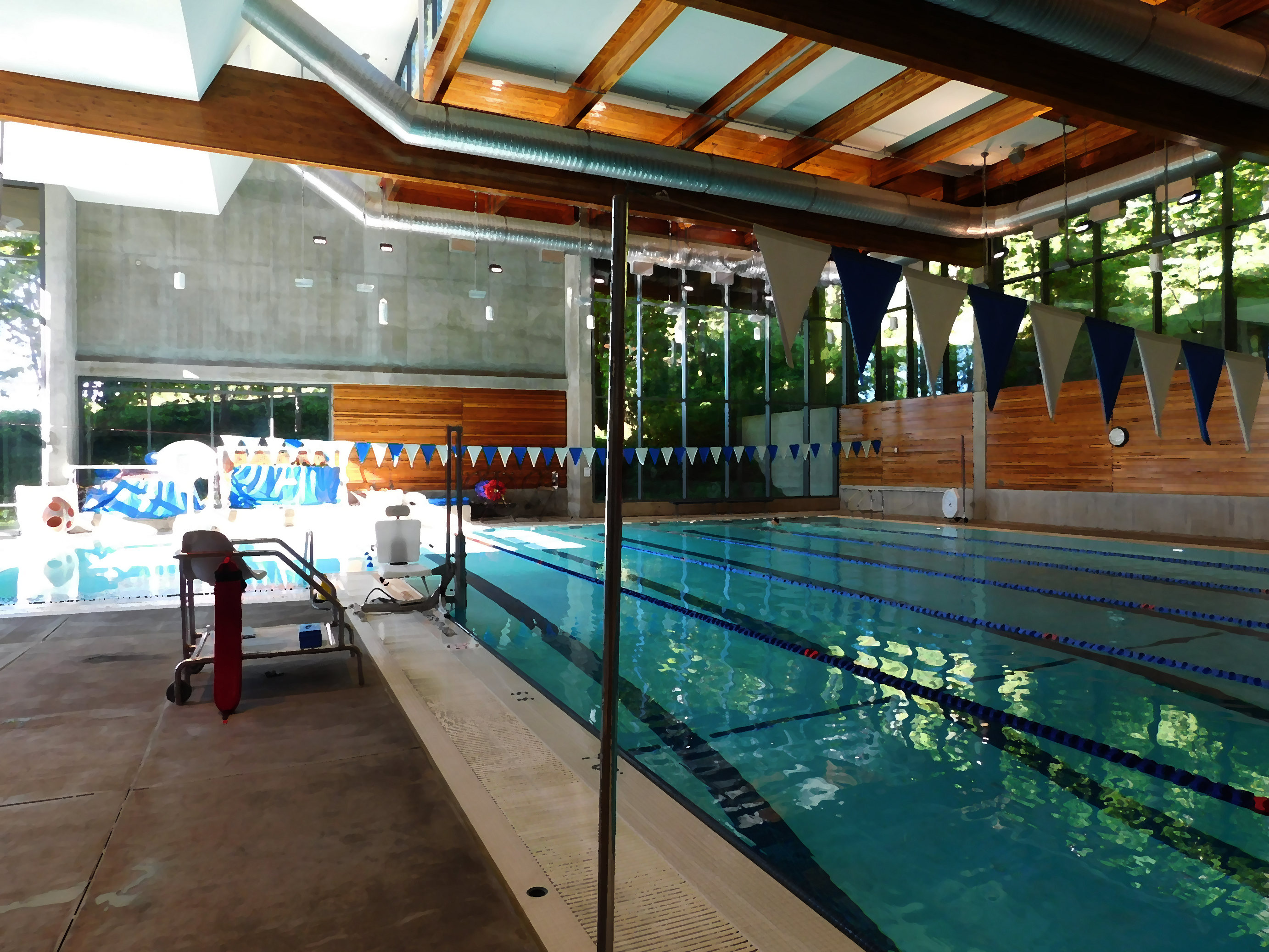 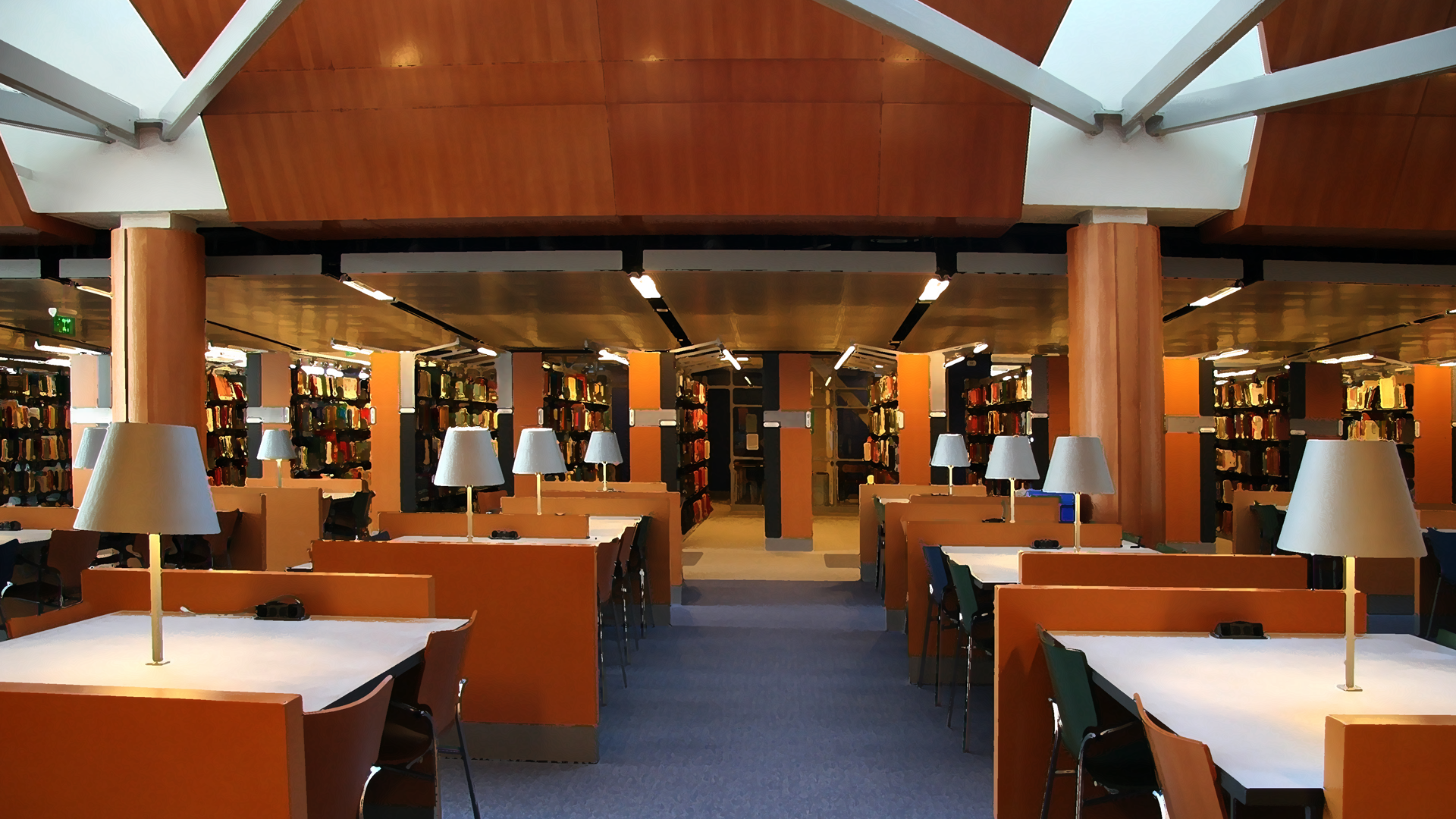 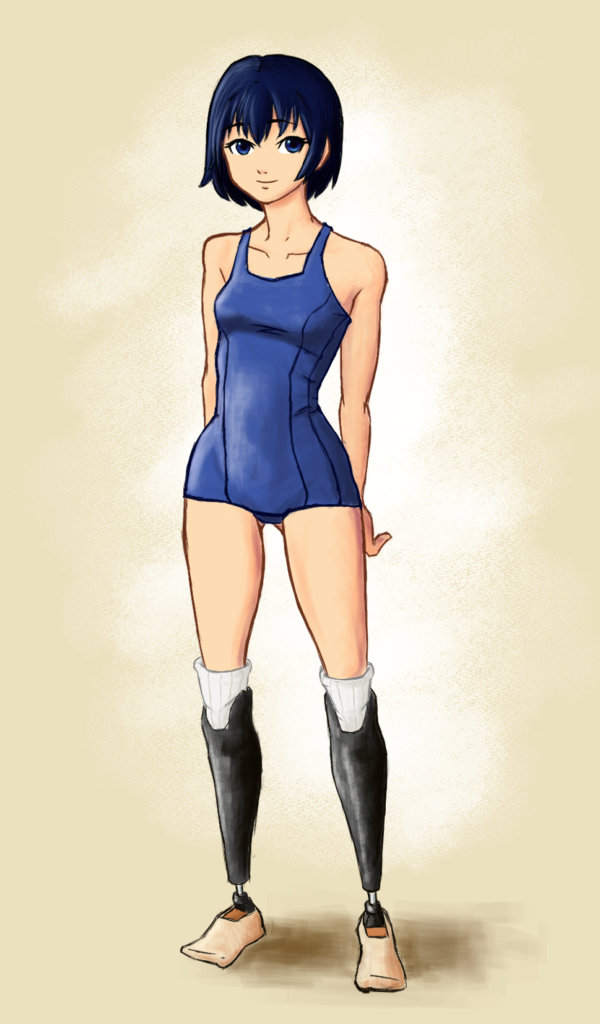 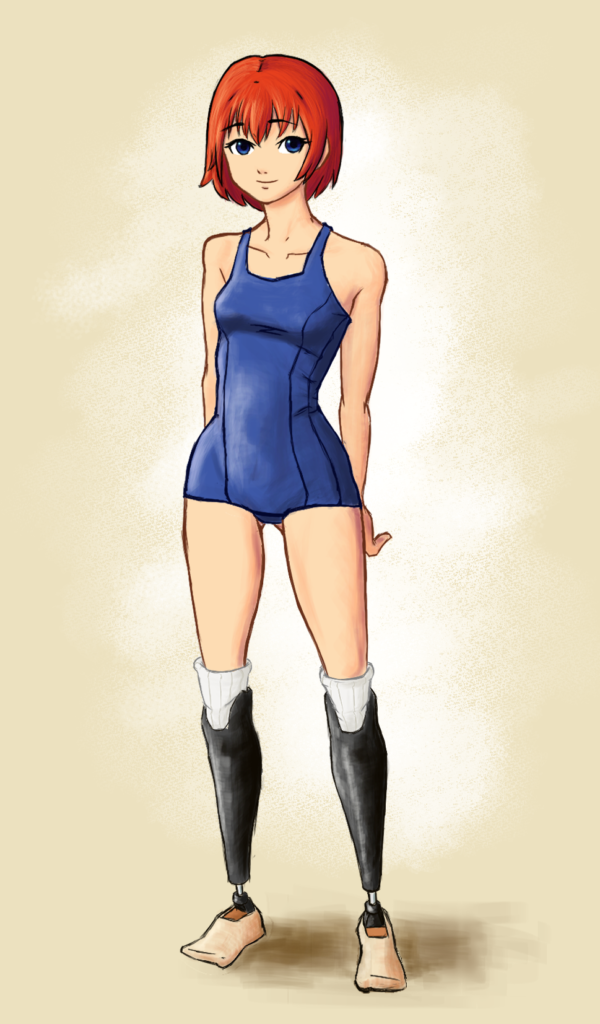 15 thoughts on “End of Summer Update”