Good Evening Everyone, we hope you’ve been keeping warm as Winter kicks into gear. It’s been some time since our last update, and we do apologize for the delay, but we wanted to make sure we had a significant amount of info for you to read through before posting anything. So, without further adieu, let’s get some milestones out of the way.

The sound effects for the demo are 100% completed! That might not sound like much, but the majority of the foley work was done “in-house” with only a couple of sounds being stock sound effects, and even those had to be edited to sound better for their particular scene locations.

As for the backgrounds, those are at the 99% completion mark. There are a few backgrounds that needed to be custom made, so we’ve hired the wonderfully talented GVIO to draw them up. Here’s a taste of what they have created for us thus far 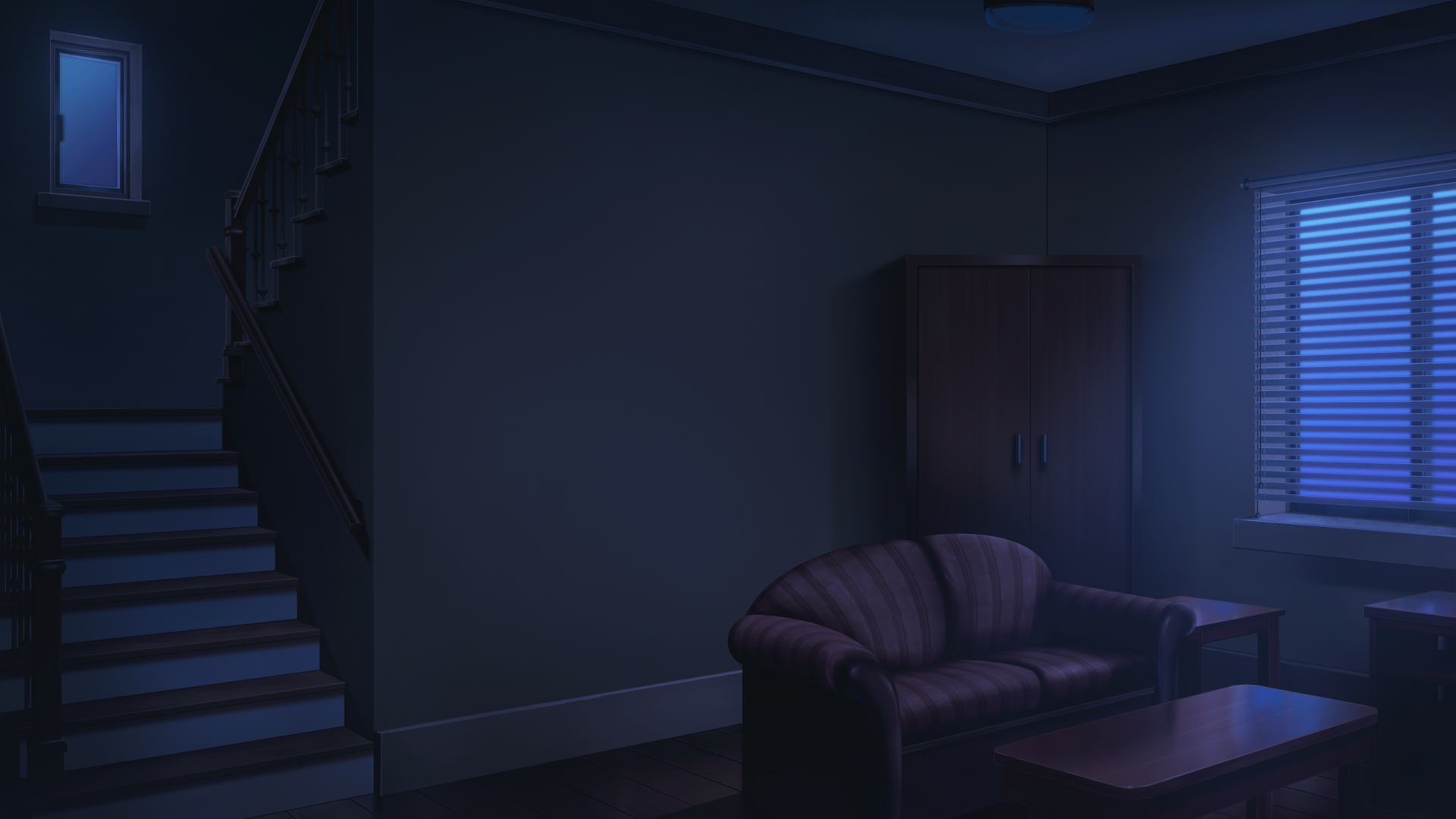 We also have brought on a second composer to help Froad finish writing the rest of the game’s soundtrack. We are aiming to have the themes to all of the main girls’ routes in the demo when it is released. Here’s a sample of what you can expect to hear:

Lastly, our programmer, Iovita, has made great strides in coding the demo. As of December 10th, all dialogue has been programmed into the demo. Meaning that everything you will read, is in the game. While we still have more things to complete before release, that is still a milestone we wanted to celebrate.

Thank you all for sticking with us. Stay warm this Winter! 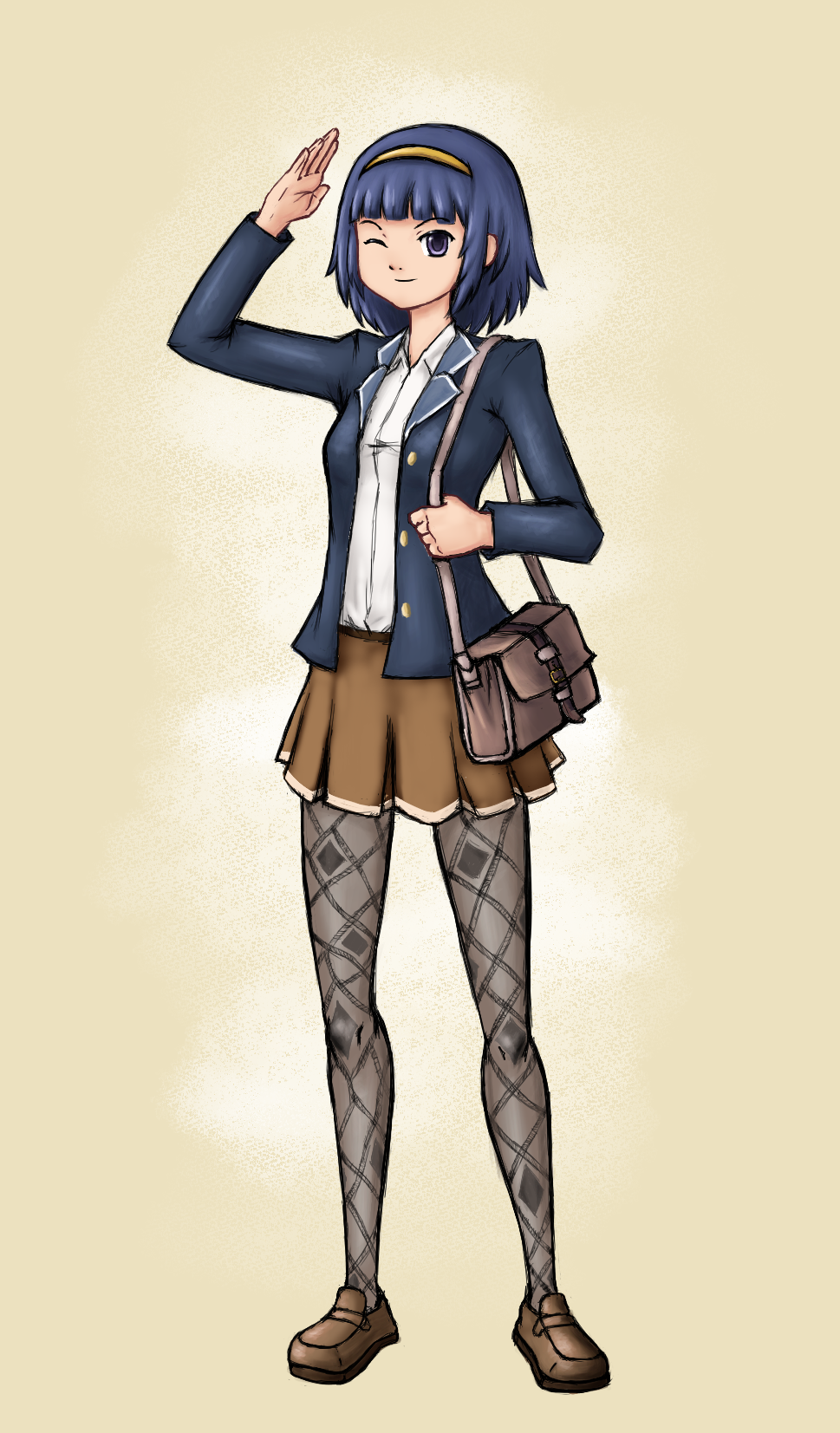